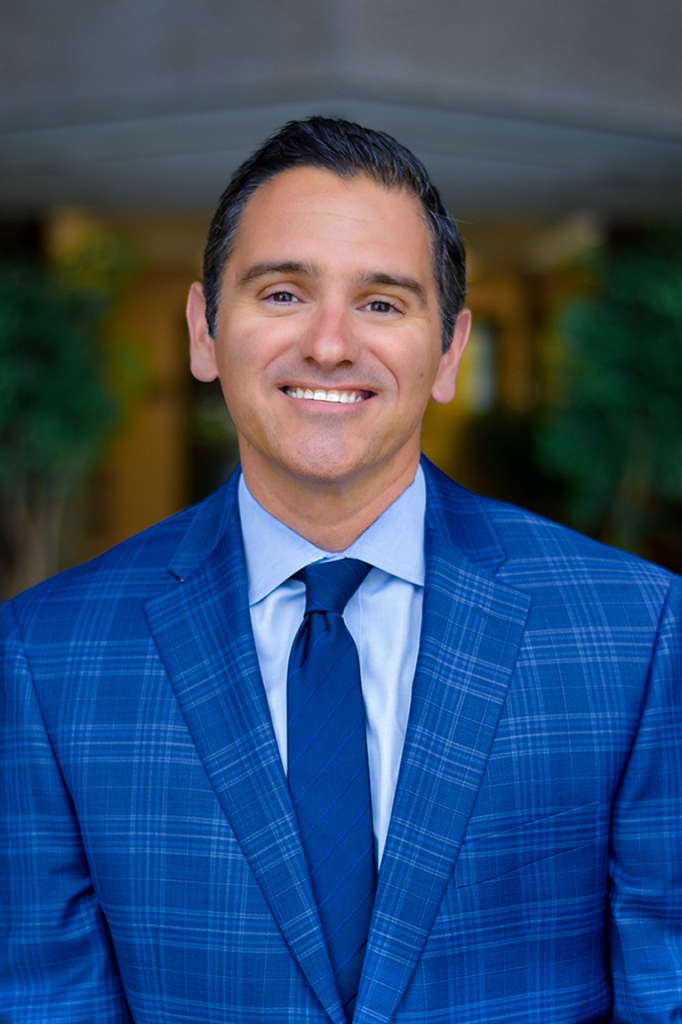 Albert “Al” Mollo graduated with a B.A. in Political Science from the University of Arizona and a Juris Doctorate from St. John’s University School of Law.

Before moving to Jacksonville, Florida, Al opened his own law firm in New Jersey. He represented thousands of clients in civil and criminal matters for nearly two decades. He was involved in all stages of sophisticated litigation, including jury trials and appeals.  In 2007, Al had the privilege of arguing an insurance coverage case before the New Jersey Supreme Court.

Al also has extensive experience within state and federal government.  He has worked in the New Jersey Legislature and the Office of the Speaker of the United States House of Representatives in Washington, D.C.   In this capacity he developed a comprehensive understanding of policy formation and legislative intent.