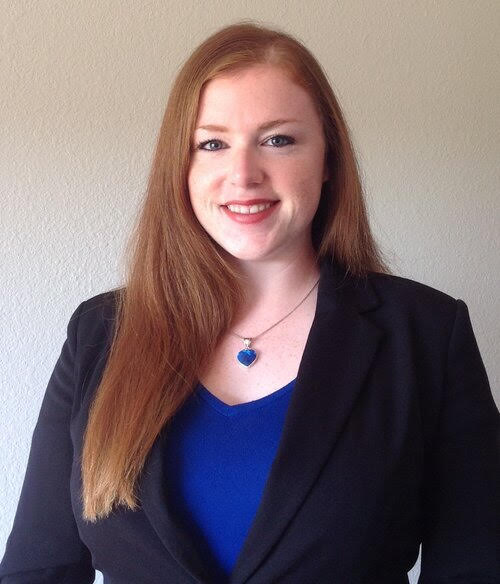 Nicole started her law practice working for a creditors collection firm where she litigated cases in courts all over of the state of Texas. Nicole later refined her complex litigation skills in the practice of Construction Law at a Downtown Dallas Litigation Firm. Before joining Bush Law Group, Nicole worked at a Civil Litigation Firm that focused on everything from business disputes, to construction cases to insurance litigation and many areas of law in between. Ultimately, Nicole’s approach combines her extensive pre-law experience in public service with zealous and creative legal advocacy to provide the best outcome for her clients.

Nicole was raised in a military family and was born in Scotland, where the majority of her family still resides. Nicole lived in various places in Scotland and England until she was sixteen and her family was stationed in Oklahoma, where she met her husband. Nicole enjoys spending time with family, travel, painting, rock music, video games, and searching for uncharted foodie spots.