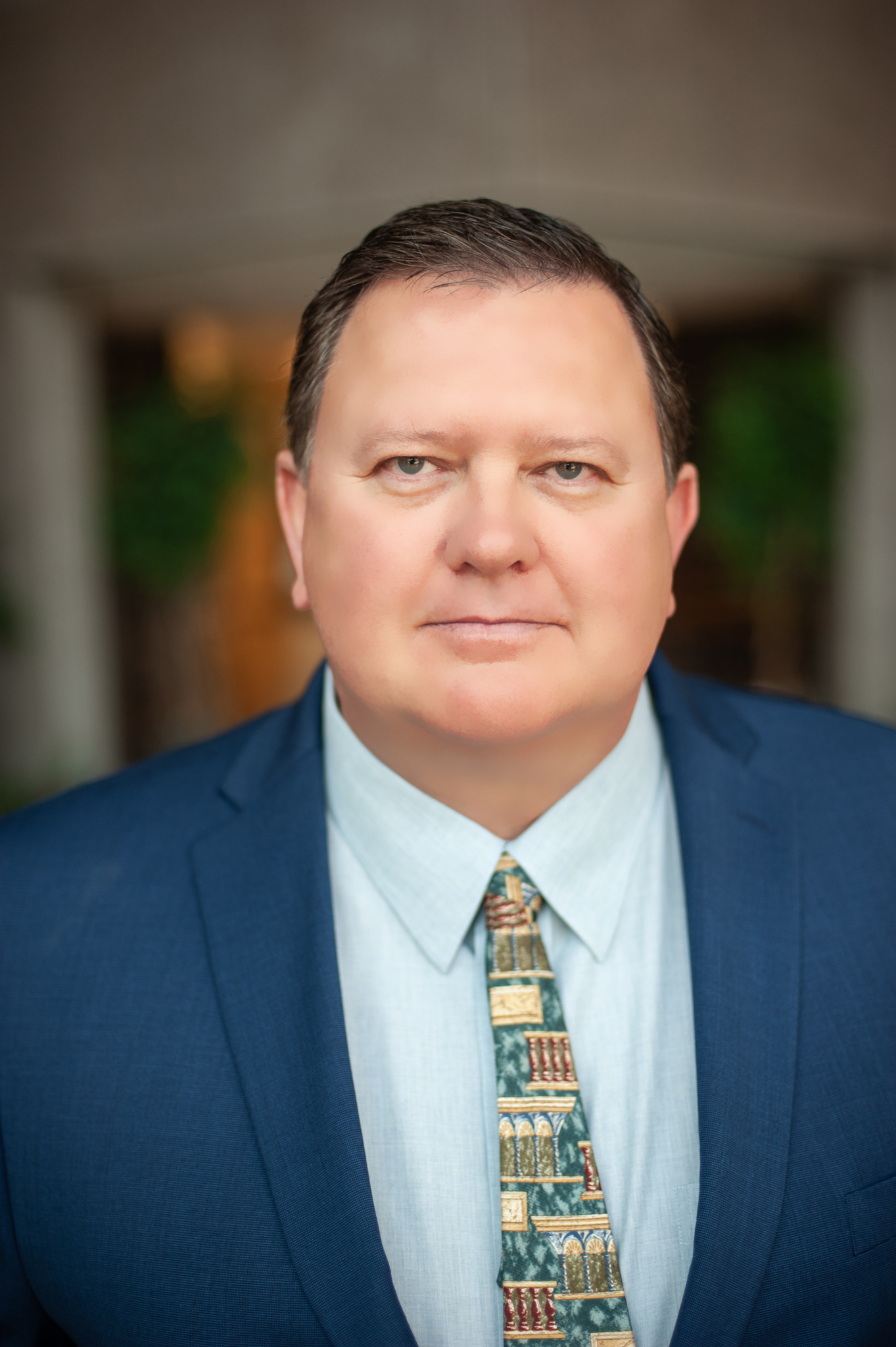 Attorney Steven Bush has always had a leaning toward entrepreneurship. However, it was while working as a Certified Indoor Environmentalist in New Orleans during the Hurricane Katrina Recovery Effort that he became aware of the tactics used by the insurance companies to avoid paying policyholders what they were due. During this time, he also became aware of how little policyholders knew about their rights under the terms of the insurance policy.

This knowledge prompted Steven to obtain his license as a Public Insurance Adjuster in Florida. While working with both homeowners and business owners, Attorney Steven Bush gained experience handling losses of every size. After years of defending policyholders as a public adjuster, Steven earned a law degree at Florida Coastal School of Law, where he was honored with the prestigious “Legislator of the Year” award as an active member of the Student Bar Association. While studying law, Mr. Bush also served in the school’s Criminal Defense Clinic, defending cases under the supervision of a Florida Licensed Attorney. Upon his graduation and acceptance into the Florida Bar Association, Steven assembled a team of attorneys – each with a distinctive set of strengths and experience to create The Bush Law Group. Steven is also licensed to practice with the Washington, D.C. Bar Association.