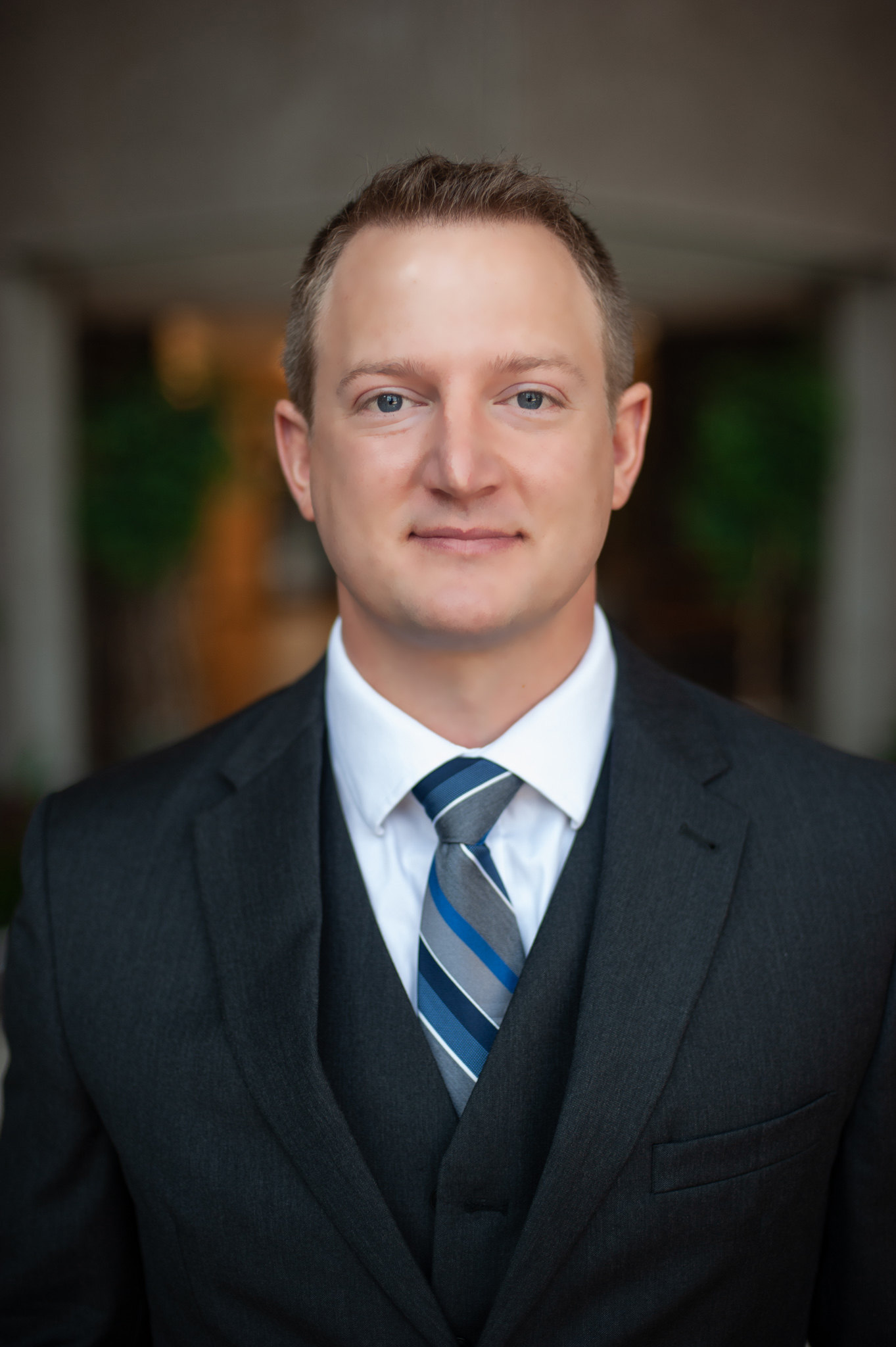 Mr. William L. (“Trey”) Flournoy grew up in the Tallahassee, Florida area. Trey attended Culver-Stockton College in Missouri where he played football. Trey concentrated his studies in criminal justice and received a bachelor’s degree. After college, Trey moved to Jacksonville, FL and attended Florida Coastal School of Law where he graduated in the top 20 percent of his class. He was admitted to the Florida Bar in 2015 after being invited to speak at the 5th DCA during the official Florida Bar Swearing-In Ceremony based on his top bar score. Mr. Flournoy’s practice primarily focuses on property litigation and property insurance claims.